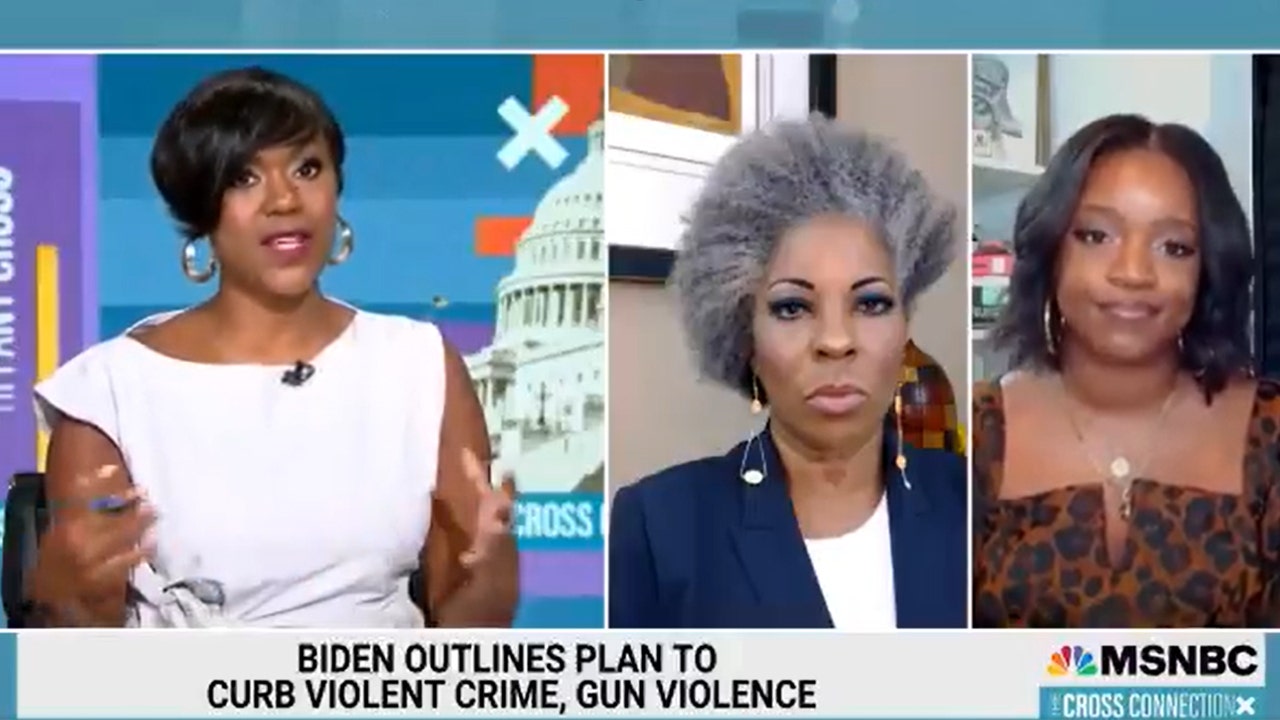 Amid rising crime across the country, one MSNBC panelist lays blame at “cowardly” police officers for being “butthurt” about criticism towards their profession.

On Saturday, former Los Angeles police officer Cheryl Dorsey appeared on MSNBC’s “The Cross Connection” to discuss policing and the surge in crime where she was asked by anchor Tiffany Cross why the country is facing an uptick in crime at this time. The comments were first flagged by Newsbusters.

“It is interesting this is happening at the time of defund the police,” Cross noted. “Why do you think we’re seeing an uptick in crime happening right now?”

“This reminds me of back in the day when I was on LAPD, when officers’ feelings were hurt and they had the term ‘blue flu,’ where officers openly talked about slow response to radio calls,” Dorsey said. “And so officers, now we see across these 18,000 police departments, are butt-hurt because, you know, they can’t run willy-nilly through a police department and abuse with reckless abandon. So they’re stepping away from specialized units.”

Dorsey added that the officers are “too cowardly” to quit the department outright.

Dorsey went on to further deny an uptick in crime even existed as Republicans framed it. She suggested that any reports in crime upticks could actually be manipulations from police departments.

“I don’t necessarily think that there’s an uptick in crime. And I can tell you that I know firsthand, you know, statistics can be manipulated,” she claimed.

Dorsey elaborated on this alleged manipulation by claiming that officers only pull back on enforcing laws to “come back times ten with more militarization” after a rise in crime.

“And so I think that this is, again, what officers, police departments, police chiefs, those who are savvy, try to do is pull back, make communities suffer just a little bit so you’ll miss that heavy-handedness, those overzealous cops who are abusing their authority in your communities, and then when you cry uncle they come back times ten with more militarization, more heavy-handed elephant hunters who are now preying on an unsuspecting public,” she said.

Cities across the United States have experienced an increase in crime like a recent report that shows shootings in New York City have increased 53.2% year-to-date with murders increasing 13.3% year-to-date. Last week, the Biden administration acknowledged the crime surge and outlined their strategy on how to stem the rising violence.

Forget Lasers. The Hot New Tool for Physicists Is Sound